A cornerstone of the culinary circuit, combining full-bodied food, a sleek design and an irresistible energy.

Once a pioneer as the first restaurant in the Financial District, Jump is now a quality pillar in our downtown dining scene.

Renowned for its selection of over 90 types of scotch, whiskey and bourbon and its spirit-forward cocktails, the Jump bar buzzes with warmth and excitement. 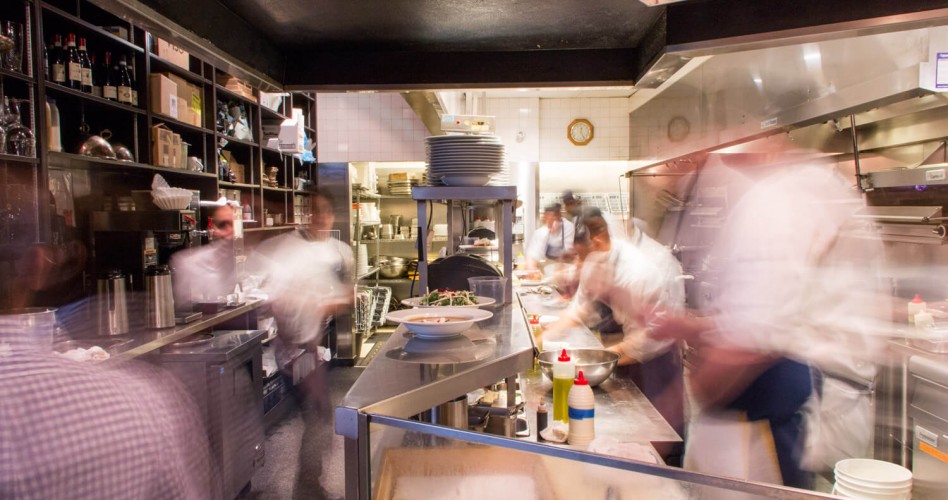 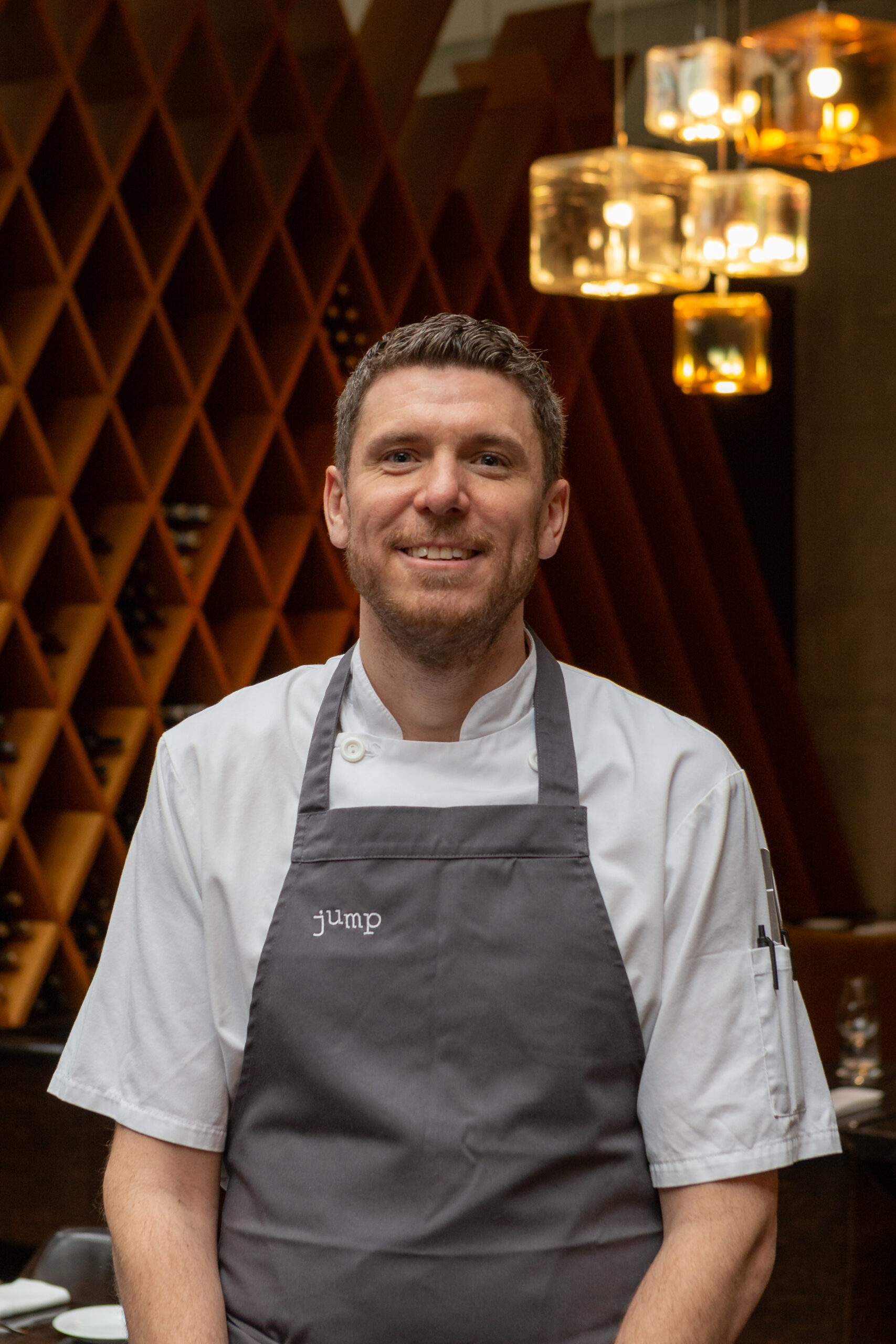 Even as a small child growing up in rural Ontario, Chef Matthew Cooper had an affinity for local produce. Whether he was picking vegetables on his neighbour’s farm or tapping maple trees, he was always amazed by the diversity of ingredients available in his own backyard.

By his early teens, Chef Matthew had relocated to Ottawa, where he worked part-time in a restaurant kitchen run by his uncle. Immediately falling in love with the fast-paced kitchen environment, he decided to train under his uncle during his free time, and subsequently helped to launch a successful catering business.

In 2010, Chef Matthew made the jump to Toronto in an effort to immerse himself in one of the world’s leading culinary hubs. After working in several kitchens around the city, he chose to join the Oliver & Bonacini team – drawn by the company’s commitment to quality food and service excellence. As Executive Sous Chef of a five-star hotel, he quickly learned how to cope with high pressure situations and lead a team all while maintaining top-notch standards.

In 2017, Matthew was appointed to Chef de Cuisine of O&B Canteen, where he brought a seasonal, vegetable-forward style of cooking to the menu. Although rooted in locally sourced ingredients, many of Chef Matthew’s dishes were inspired by Toronto’s expansive culinary diversity. In early 2020, Matthew was promoted to Executive Chef of O&B Café Grill, Yonge & Front. There, he worked tirelessly to navigate a series of pandemic pivots while developing a creative array of takeout and heat-at-home options for his loyal guests.

Now, as Chef de Cuisine of Jump, Matthew is committed to executing the honest, fresh and flavourful cuisine that Jump is known for, as well as peppering the menu with new and unexpected delights. 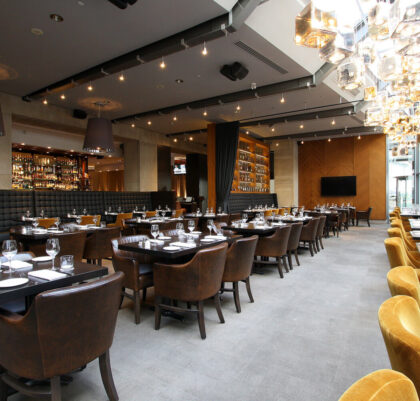 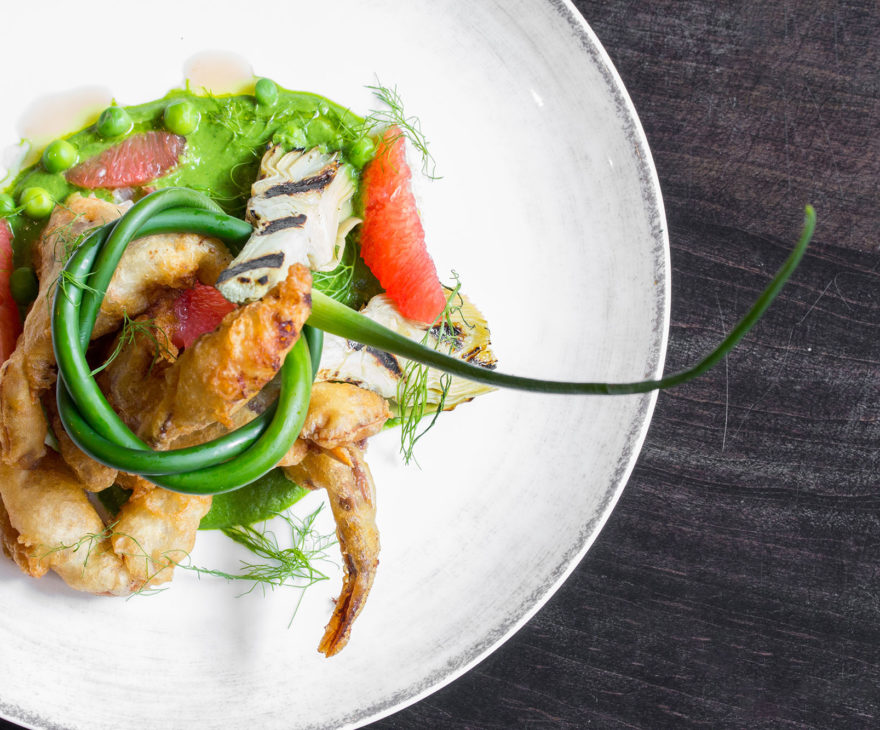 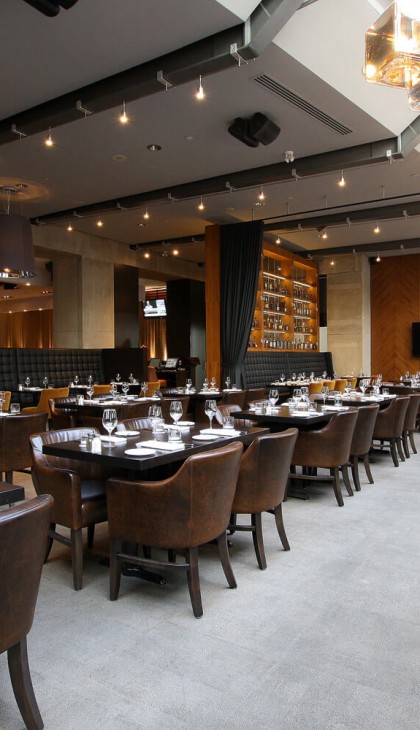